What a fine day to be out. The sun is up, almost winking, teasing the earth that it’s been hiding from almost this entire winter. This is the sky over Holland, blue, similar to the sky in Manila, blue, but not this type of blue. And the clouds, their bubbly waves, sun peeking through as […]

Today, 1st of January in the year of our Lord, 2013, a sister in the US gives birth, a friend in Manila dies. And just like that, life ends and life begins. *This is part of a 68-Day Travel Diary called Reflections of a Nearly Thirty. Read the full Reflections Series here. 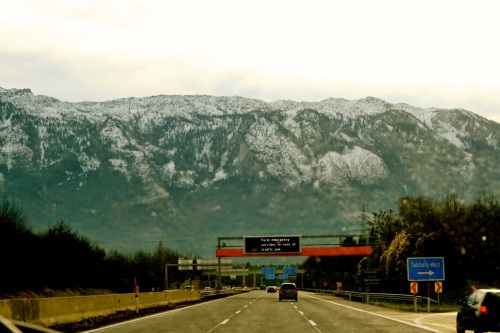 I run, I travel. I use my legs a lot. I collect things both tangible and intangible when I travel: Post cards. That’s self-explanatory. Toilets. I don’t mean per se, but the experience. While there is a toilet in Utrecht where the seat is covered with plastic and you turn it around when you want a new plastic […]

Talk about quaint. Brugge is the place. Belgium was brief for us, we were just passing through from France to Holland. But we enjoyed so much. It was almost the end of our road trip.  But we could not complain. It would have been a taboo to complain. We already had enough to last us for the […] 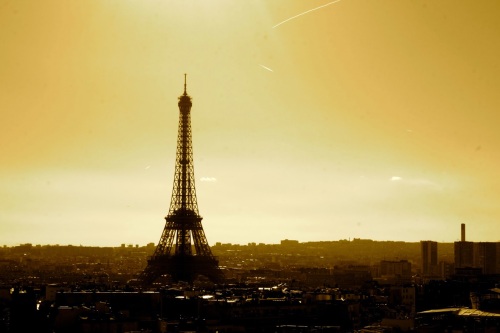 Portrait of a Filipino family in Paris (Day 56) 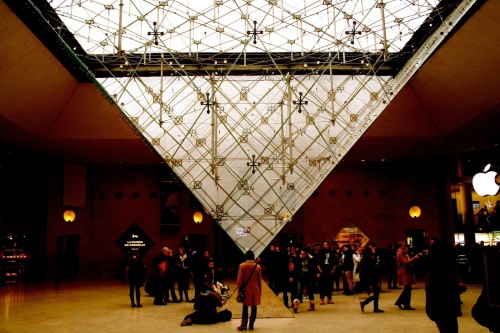 There was so much to write about Paris… … and so little too. Much of what we know — the Sacred Heart cathedral, the Notre Dame, the Eiffel Tower, the Arc de Triomphe, the Obelisk, all other famous tourist spots, ones that one is obliged to see, we saw. If anything, I thought it was overrated. […] 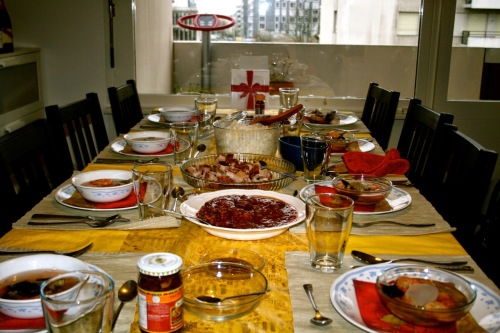 This morning, we had a failed attempt at enjoying the view of Lake Geneva. It was raining. Winter plus rain equals major gloom. So after a quick breakfast at a humble cafe, we started moving again. Today, we had an important appointment, a casual meet-up feigning to be a business one, with a good friend […]

Lessons from living in Europe for two months

As if taunting me that my days here are numbered, I find myself alone on the train today, for the first time since I got to Holland last year. My sister never lets me “go astray” at any time during my stay here, maybe trying to be the mother bear that she is. This entire […]

I opened the window and there stood the Alps. (Day 53)

The Alps. This is what they call the Alps. The Alps who has been our loyal friend for several hours now, guiding, amusing, mystifying us since we left Austria. Up until here in Switzerland, just outside our hotel window in Lucerne, we had a full view of the icy mountain ranges. We could just stay […]

To be burned by the Swiss sun. That’s bliss for the day. Seated at a Starbucks cafe in Lucerne right now, I got a perfect chance to gaze at a historic bridge on my left, the sun on my face, and snippet but none the less sufficient view of the enigmatic icy Alps on my […]