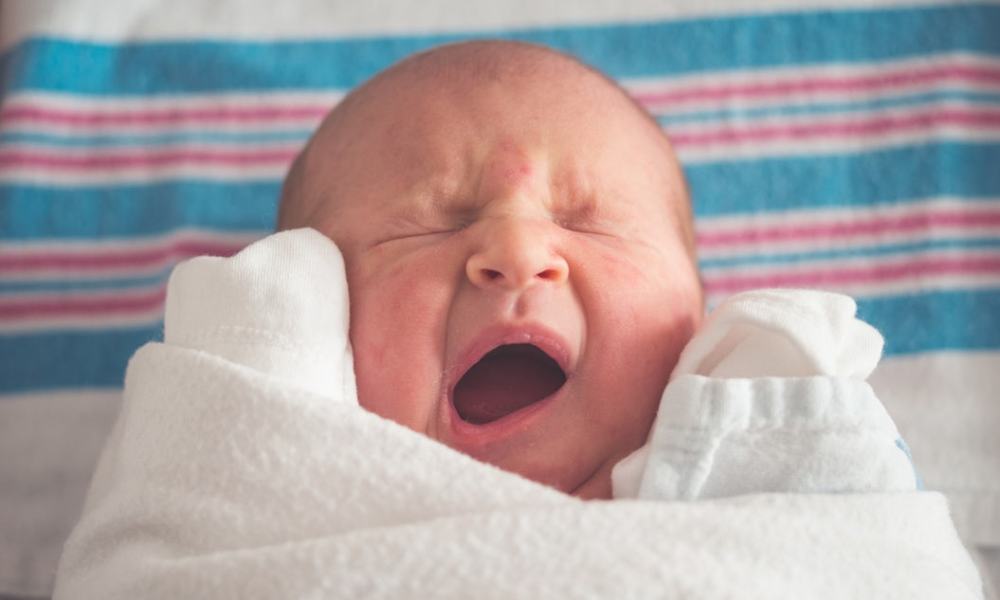 How to give birth Dutch-style

The Van Gogh Museum is an experience worth trying to get in three times for.

Our first attempt was supposedly where my husband and I met for the first time, only that it was closed for renovation and we ended up meeting at the next closest landmark called the Rijksmuseum.

The second was when we queued up for 30 mins only to give up our place to catch a flight.

And on the 29th of October 2016, it happened, which again, almost didn’t because my sister was due to give birth anytime. The only reason we still went ahead to visit the museum was because we already paid for the tickets way beforehand and that my sister’s tummy was not making any signs whatsoever of withdrawing the baby it’s carrying.

But like my 4-year-old nephew, Julian, said when the midwife arrived to pick up my pregnant sister, “De baby moet komen.” The baby must come.

And it did. He did. The baby arrived just after midnight and only a few hours after we came back home from the museum visit. What a day, I thought. But it was all in perfect timing.

Or was it third time’s the charm?

Photo by Tim Bish on Unsplash

It was the 1st day of November last year when I got back from holiday where my sister in Eindhoven, The Netherlands, gave birth to a healthy baby boy we now call Yohan. It was exhilarating to carry for the first time a 1-day old baby. He’s stronger than I thought.

During this weeklong vacation, I learned Strength and Courage from my two nephews:

I learned how strong a newborn baby can be. I was told that when the baby came out, he was very still, until he breathed for the first time. My brother-in-law narrated that experience which he perceived as a total miracle.

When I held the baby for the first time, he was crying and I learned to give him my pinky finger to clutch and suck on. It’s amazing how the baby even knows how to do that. He knows how to adapt and survive. He’s stronger than he looks. He has full-grown hair and even fingernails. His arms and legs are strong and his eyes open wide enough to reveal beautiful brown eyes. His cheeks are soft, ears just the right size, and his lips are red. He’s perfect not only because he’s my nephew, but as a human being created by two other human beings blessed to be by some magical superpower Creator. How can a human being fully develop like that within nine months in a mother’s womb? If that is not a miracle, I don’t know what is.

I learned how courageous a 4-year-old boy can be. My nephew Julian has seen people come and go in his lifetime having been looked after by several different people three months at a time who visit the Netherlands only on short-term family visas. He’s been babysat by at least four sets of grandparents and his aunts including myself. He has grown up seeing people off at the airport, saying goodbye to them yet again. He didn’t speak much before when he was younger, but I could feel that, through his crying, he expressed his discomfort of what’s happening.

Now, he has grown a bit older, evolved from crying to just plainly going silent when he is sad to see people leaving. That concept makes me cry myself because this kid is stronger at times than I myself can ever be. He has learnt to adjust to his circumstances and just makes the most of his time around his family. Like when he kept on asking his parents how long we were going to stay with them for, and they mistakenly said 10 days, when it was only for 7 days. He was pissed when he learnt it wasn’t actually going to be for 10 days. What he did was just make sure he was up in the morning in time to see me and my husband so he could play with us, more so with the latter with whom he builds Lego structures and watches Star Wars (which, by the way, I saw all six episodes of for the first time.)

Kids live by the moment, without memory of the past nor worry of the future.

Kids teach us a lot of lessons without them meaning to. One of these is to remember how to be a kid ourselves and put life into life. To play and enjoy, and forget and forgive.

We often say how nice it is to be a kid again. But we forget that we have actually been there before. We just need to remember it now that we are adults. How ironic is it that we forget too easily that we were once happy and carefree as kids, and remember more the moments that gave us hardship or sorrow?

It’s a challenge to be proactive at remembering.

THE BEST PLACE TO GIVE BIRTH IN

One day in December 2012, I went to a clinic in Apeldoorn, The Netherlands with my sister for Julian’s regular medical check-up, who was then just a month shy of a year old. We took the bus to get there. It was freezing outside. Imagine an industrial refrigerator opened in front of you and an industrial fan beside you and they’re both hyperactive. I got my legs fully covered — a pair of thick black stockings, a pair of black leggings, then another pair of black gym leggings. Underneath these was my pair of legs, if they’re still there.

My chest and body were fully covered pretty good as well. But my face. My face! It’s totally naked. It’s like rubbing ice cubes on them non-stop. As one Philosopher said, “The skin of the face is that which stays most naked, most destitute. It is the most naked, though with a decent nudity. It is the most destitute also: there is an essential poverty in the face; the proof of this is that one tries to mask this poverty by putting on poses, by taking on a countenance.” (Emmanuel Levinas)

I was probably emanating awe when, riding the bus, I got a view of how organised the town was. Houses made of bricks give the community a quaint, classic feel to it. It’s hard to tell when a house is old or just recently built. There were small houses, big houses, houses that stand on their own lot with pine trees ’round them, some with fences and a path walk to the main door. I could imagine the high-ceiling living room inside and a nice wooden staircase going up to the next floor. They would probably have the luxury of an attic as well, where children of the house can frolic around in, looking out the small attic window as snow falls down peacefully during the day or night.

It’s hard to tell who’s rich or not in this socialised country, my sister once told me.

A few days after giving birth to Julian, she got a call from the community medical centre, making an appointment to visit her at home to see how she and the baby were doing. This, without her initiating the appointment. It’s as if it’s in their system that somebody gave birth at this date and time and she lives here and there and they got to see if she’s well and good. It’s one to emulate for sure.

Four years on, when it was Yohan’s turn, my sister had a nurse reporting at her home from 8am to 4pm to assist her with anything. As in anything. The nurse would not only help my sister move around the house as weak as she still was and take care of the newborn, she would also vacuum, do the dishes and take care of the laundry if needed. A proper, licensed professional mind you, doing household chores for us. I mean, I flew in to help out but it looked to me like an offshore company’s ad: “Outsource to us so you can focus on your business.” The business of being an aunt obviously. Outsourcing, though, is typically from the west to the east, not the other way around. It was a twisted picture to say the least — a European nurse assisting an Asian mother.

Did I mention that, on both occasions, my sister was sent home less than 24 hours after giving birth? She’s to be more comfortable recuperating from home they said. Fair enough.

When Baby Yohan finally arrived, there was joyful contentment in the air, a silent cacophony of unspoken jubilation that only a newborn baby can bring.

The universe does not have an obligation to make sense to you, said something I stumbled upon online. We sometimes question why things happen when they happen and not always according to our own plans. They just do.

Life is both a mystery and a miracle. And that courage and strength can come from the most unexpected, gentlest of beings.