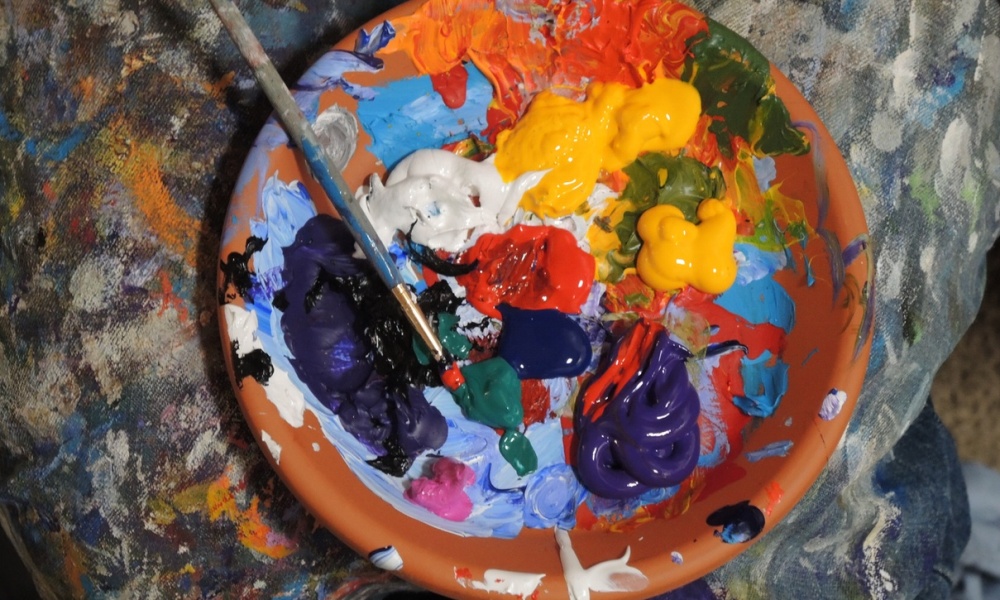 We went to a wedding today.

It’s my first time to attend a wedding outside the Philippines. It’s the wedding of friends of my sister’s, whose love story is very not-so-love-at-first-sight. They were colleagues in Manila (at SGV, to be exact), became friends, each moved to the Netherlands, became really good friends, then a couple, then finally tied the knot a few hours ago.

All these were shared by the judge who presided the ceremony earlier at this place in Amstelveen. 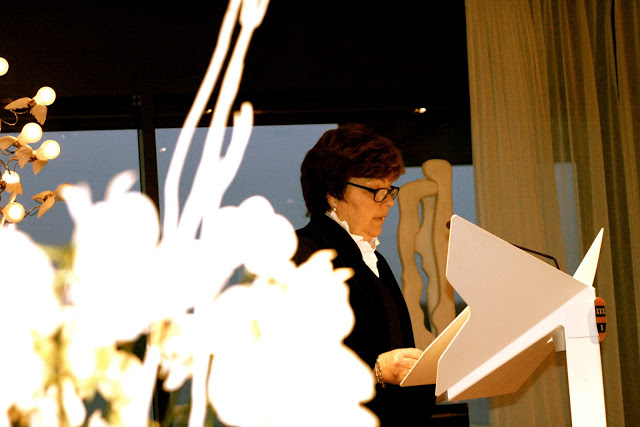 She was literally a funny judge, candid, even cueing the sound system herself (“Should we play the music while the couple signs the marriage certificates? Ok.”).

She related with the audience who laughed every few seconds; you could see she did her homework getting to know the couple, even visiting them at home for a pre-wedding interview.

She’s probably my first encounter of a funny Dutch, and a judge no less. And to think she delivered her jokes in English, not her native tongue.

Getting to the wedding venue, by the way, was painstaking! Imagine donning our pretty Sunday-like dresses, our faces all made up, and only a pair of stockings (not leggings) to cover our bare legs (for fashion’s sake). We took the train, changed trains, took the metro, crossed the street, took the bus, all under the four-degree cold and it’s drizzling, freezing us to death.

I wished we were sitting pretty in the comforts of a car.

Whiner! I only whine when I’m in heels, really.

Anyways, the entire ceremony was brief and fun. Reception followed at a restaurant a good 15-minute away. The place was called TGEREGT.

Go figure how that is pronounced.

From the things I heard today, it seems like marriage is a totally different ballgame. Not exactly more complicated or harder. In fact, I heard it’s the small things that are the big things in married life, to not sleep angry, to not fail to say I love you at least once a day, to live and face the world as one.

There was one symbolic activity during the reception involving two clear bottles with coloured contents (maybe salt or sand), one pink, the other white.

When the pink and white are poured into a bigger bottle and shaken, they are mixed to the point of impossibility of re-separating the pink from the white & vice versa.

This symbolizes harmony in marriage, or so said the also-funny emcee, who did not deny that she drew these ideas from the internet.

On the other hand, when the pink and white are poured into the bigger bottle one at a time, each colour forms a pattern inside the bottle, but is not mixed with the other colour.

This symbolizes the married couple’s individuality even as they live as one.

When viewed from afar, the bottle, with its coloured contents, creates art. 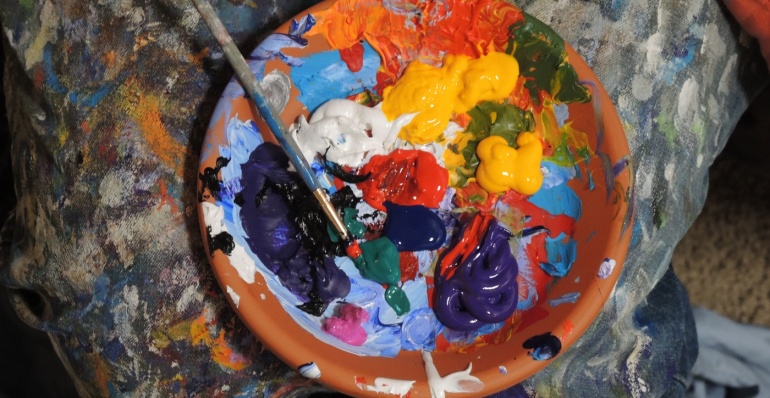 Since this blog is titled reflections of a nearly 30, with emphasis on the number, you can’t fault me for wondering.

This day ended with a Christmas pictorial by the Christmas tree, with my sister, her husband, my 11-month old nephew, aunt, and myself. We kept our wedding party clothes on, including boots. Took us forever to get the baby in the mood for it.

One future Christmas, I will be doing the same. I will sit by the Christmas tree with a husband, a baby or even babies, maybe an aunt too, or my kids’ grannies, or a close friend, or even a dog, a big one, or just a stuffed-toy dog, and the camera will capture that perfect moment when we’re all facing straight up, smiling.

One for the albums. One for family history.

Time is all it takes.

*This is part of a 68-Day Travel Diary called Reflections of a Nearly Thirty. Read the full Reflections Series here.