How one Philippine island turned me into a poet

Anyone who has seen Batanes will become a poet, a film maker, or a lover. Fall in love with its enigma, its vastness, its roughness and perfection, its charm, and its ability to devour you and you won’t even mind. In fact, you will never want to see what lies beyond the landscapes, the wandering cows and horses of the so-called Marlboro country, of the waves in the distance edging the beach like chalk writings on a dark board of sea, of endless greens of mountain after mountain after mountain. In a word, you don’t want to be reminded of the city. If you could only sketch and keep it etched in your mind forever…. Here, you are a species of nature, like every thing else.

One saunters without an exact destination, without a map, and better yet, without mind. Stop by the road, hike up a little, and be surprised, nay, be without words, by the beauty before you — a panorama of mountains edged by pristine shores facing the Pacific Ocean, sound of waves hitting rocks in the distance, with a country song playing in the background from what seems to be the only electronic thing around—an old-fashioned radio — as if mimicking a real cowboy life.

Here and there, you see blooms on the sidelines, untamed — a thing of beauty in the middle of nowhere characterized by winding roads and cliffs only separated by a very fine line. What a delight it would be to any biker or runner to breeze through this island of literal ups and downs.

Anyone who has seen Batanes will see it again. Where people say good mornings or evenings to a friend or stranger on the road. Where one citizen could hold several jobs at once — as a vendor, an airport attendant, and a community police. Where history tells you of folks building houses and structures without pay.

Batanes — where the wind tells you it has a name. It blows at you and it can blow you away indeed. Where the waves teach you to be patient. Where nature commands you to go with its flow, to follow it. Where your feet smell of grass. And where you just lose your self and find it.

And if you’re the first tourist of the day to stand alone on these mountains, you can own nature, only if it could fit your cup, your life cup that is only some years old in this world and still an infant to understand what nature is all about.

As for me, I have become a writer, again. 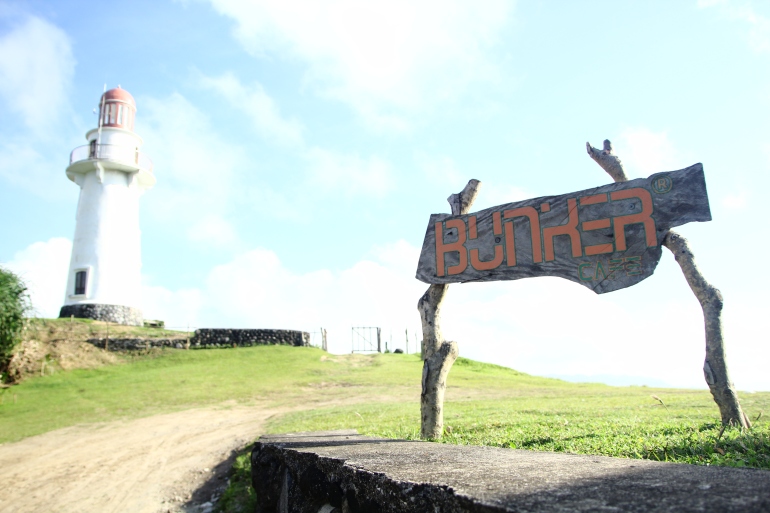 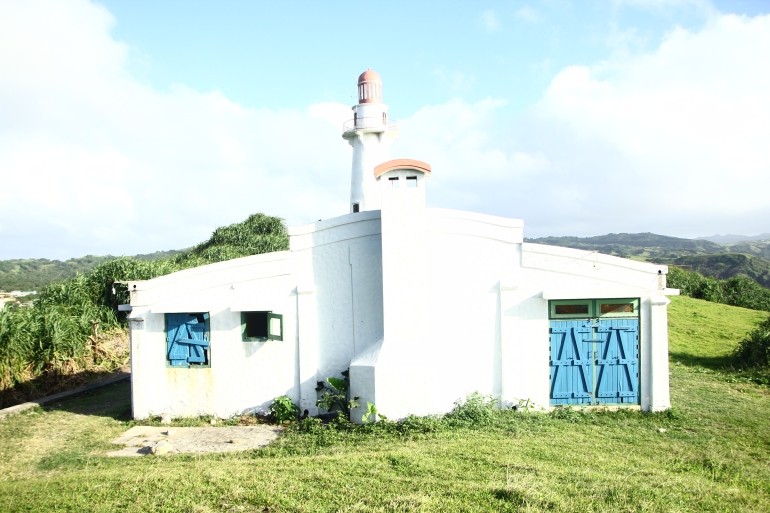 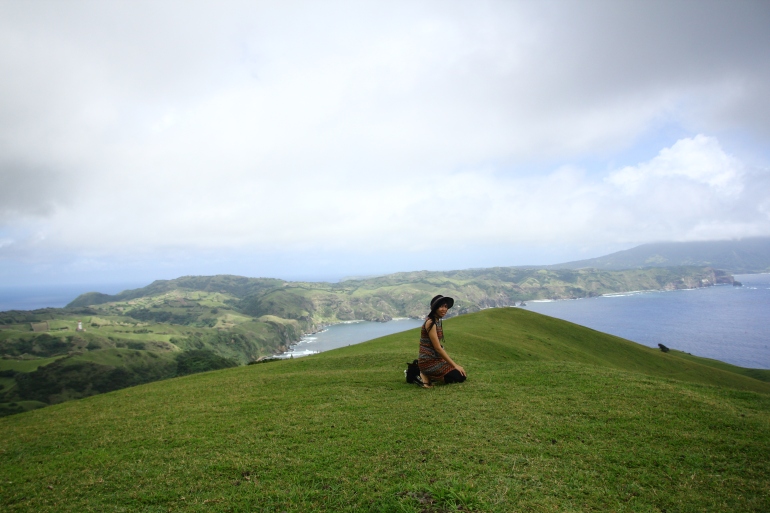